We stopped to photograph the Blackstairs, where Lowry painted his famous view in the 1930s.
​
We chased rainbows all the way along the A9 and found a stunningly beautiful one in the busy little harbour in Wick when we arrived.  It disappeared just before I managed to get a shot of it in full glory arching over the colourful little fishing boats bobbing in the harbour, so you will have to put the photo of the rainbow and the boats together to imagine the scene.

Wick was in its heyday in 1862 when it was the busiet herring port in Europe with a fleet of more than 1100 boats.  We stopped to photograph the Blackstairs, where Lowry painted his famous view in the 1930s.

Up to 500 gallons of whisky could be consumed in just one day! 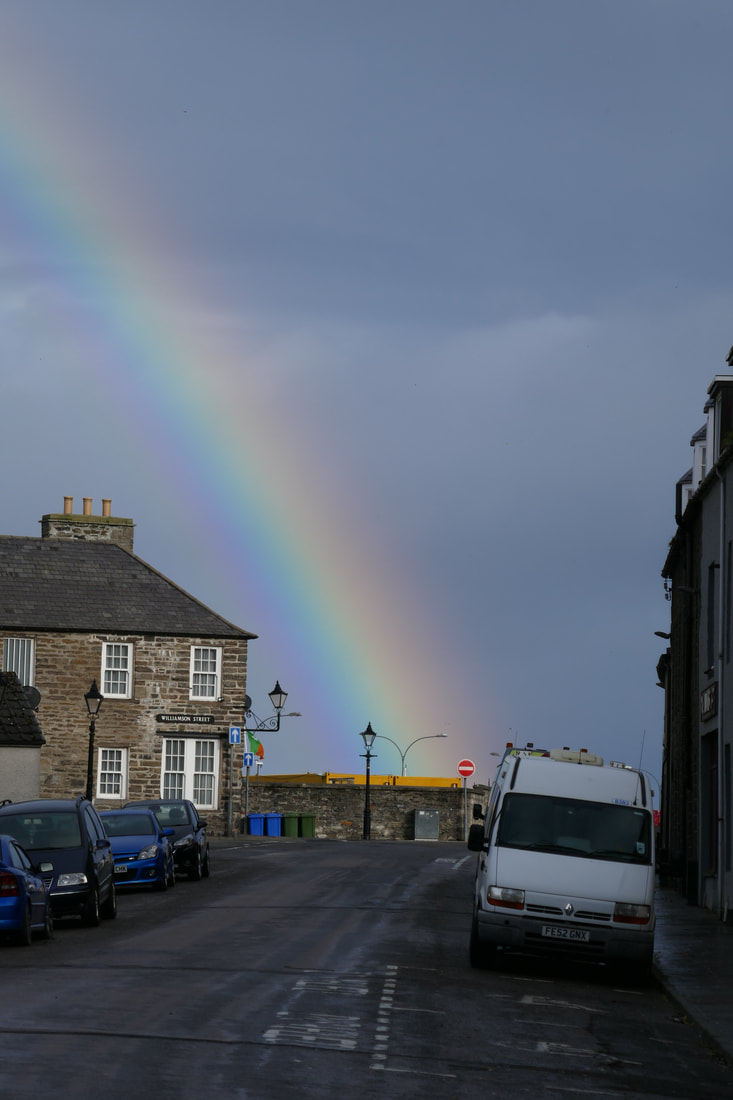 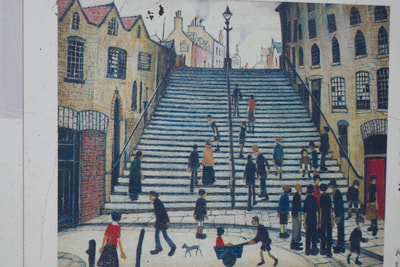