Today, we continued our journey south to Franz Josef.  We made an early start (7am) because of the cyclone warnings.  Local schools were all shut and there was talk of closing the coast road, so we didn’t want to take any chances.

Despite the early start – things did not go smoothly …

We drove down the coast road in wet and windy conditions and reached Franz Josef at around mid-day.

We had used half a tank of fuel, so decided it would be a good idea to fill up.  We should have stopped earlier – the only petrol station in Franz Josef was out of gas.  There was a piece of damp paper stuck on one of the pumps saying “nearest gas 30km north (Whataroa) or 30km south (Fox)”.

Great – we opted for Whataroa as there was a white heron sanctuary there we were keen to visit.  When we got there, they were out of gas too.  This wasn’t funny anymore.

We drove on another 30kms to Hari Hari and, thankfully, were able to fill up with fuel.  The round trip had taken us two hours to accomplish.  We gave up on visiting the white heron sanctuary as the weather conditions were getting wilder.

When we arrived at our overnight accommodation at Glenfern Villas, we discovered there had been a power cut – so there were no lights, no cooking facilities, no internet and no water for a shower.  They were switching to a generator which would at least allow you to flush the loo.

We decided we should join a long line of people heading up into town towards the small local branch of Four Square – the only supermarket in town.  There are a number of restaurants in Franz Josef, but of course, they were all out of power too!  We managed to stock up on enough provisions to make some sandwiches and bought some beer to wash them down with – it could have been worse.

The wind had really picked up by now and all access to Franz Josef and Fox Glacier was closed.  Our scenic sightseeing plans had to be shelved.

We decided to hunker down and batten up the hatches until the storm had passed.

The guest folder in Glenfern Villas helpfully had a list of 24 things to do when it rains (so this must be a reasonably frequent occurrence).

Fill up on gas at every chance you get on South Island.  We discovered that after Fox Glacier, there are no gas stations for the next 330kms! 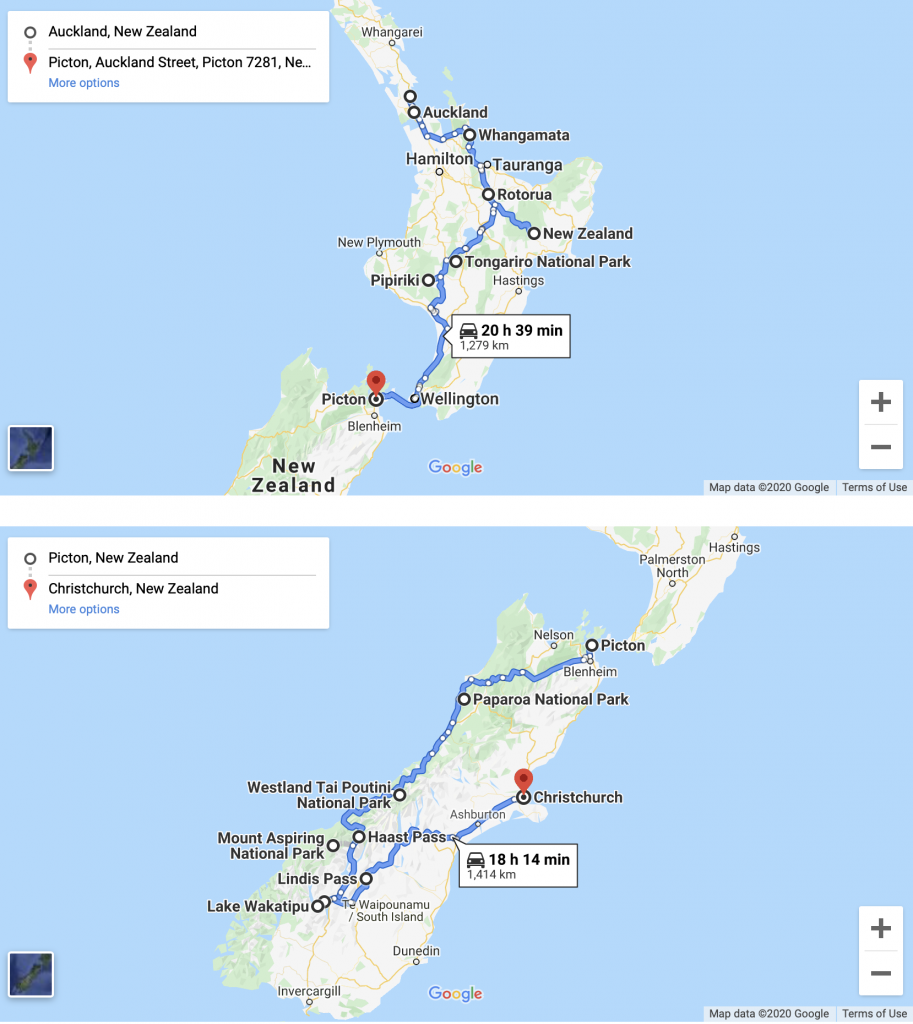 Rotorua weather – If you have a problem, fix it … but if you can’t fix it …