Skip to content
Love To Wander - A Travel Blog
A 5.30 start was again scheduled – we didn’t go. Good move – bacon was back on the breakfast menu this morning and was still quite hot early on. Temperatures on the vans were -14 this morning and the only bird anyone saw was the red grouse, again. No Snowy Owls then (which was the one bird we had really both been hoping to see).
​ 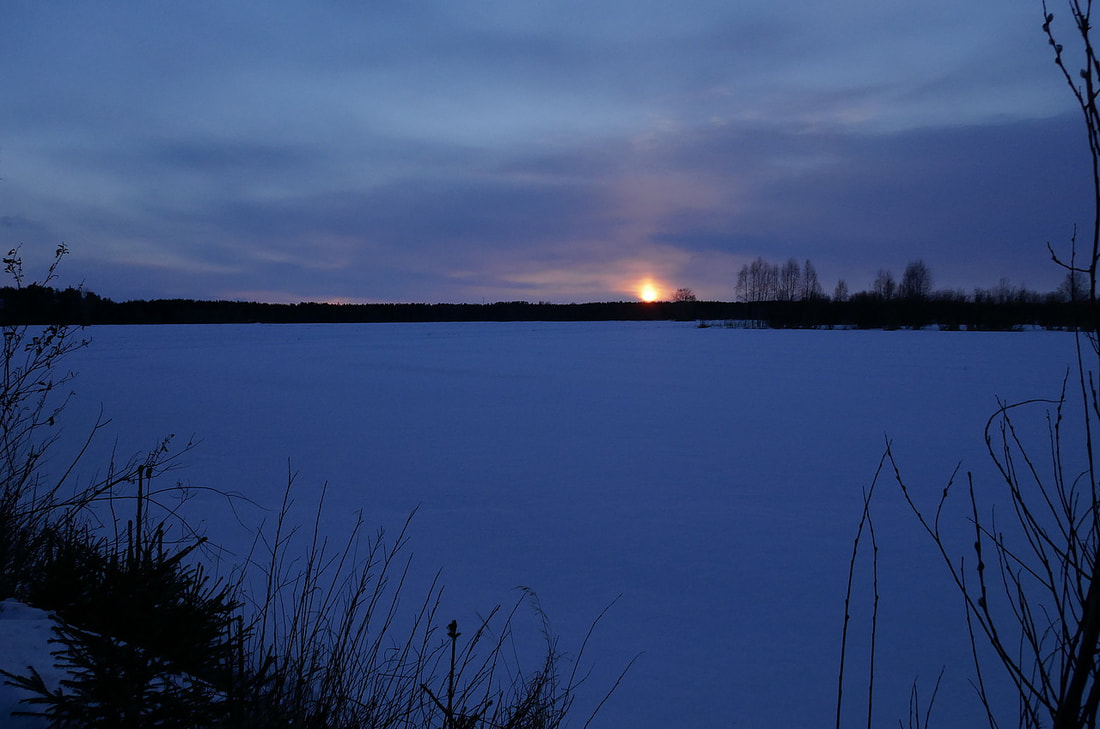 Cases packed, it was back into the vans for the 4 hour drive back to Oulou. No coffee breaks/toilet stops – just driving. We had to leave earlier than planned as one of the group had an early departure time – good job he mentioned it as I don’t think either of the tour guides had a clue and he would probably have missed his flight if he hadn’t pointed it out .

Rather than spend the afternoon in Oulu airport, we had a last attempt at trying to find something beautiful to look at. We spent a long time driving around frozen fields seeing very little except geese, which there are rather a lot of back home. A Hawk Owl was spotted at the top of a very tall conifer just at the edge of a busy motorway. We stood well back as lorries hurtled along very close to our group – it didn’t feel particularly safe. There was talk of a raptor sighting across the field. It was supposed to be behind two swans – although I couldn’t even make out the swans with my binoculars, so I had very little chance of seeing it. I aimed my camera in the same direction as everyone was looking and managed to get a photo of … a dung heap. There was no lunch. There was no coffee/tea. There were no toilet stops. This was surely about as low as it could go.

We caught a 5.30 flight back to Oulu and another to Helsinki (which was delayed), then back to Heathrow and a long 2 hour drive home.

Glad I packed:  A sense of humour.

Wish I had packed: Hand warmers and FOOD.

Lowlights:  I’ve run out of space

Thought for the Day:  Finland is ranked the fifth happiest country in the world, according to the 2017 World Happiness Report. I can’t help but think I must have been missing something, but I’m in no real rush to go back and discover what.

Putting a Pin in the Map at the Arctic Circle