Skip to content
Love To Wander - A Travel Blog
Reading is great, but sometimes, you just want to kick back and relax and let someone else do the work for you.  That’s when films are great.  My watch list pre this trip is:
Red Dog – Louis De Bernier
This film is based on the legendary true story of the Red Dog who united a disparate local community whilst roaming the outback in search of his long lost master.   Set in Karratha in the seventies in the dirt of the red Pilbara outback.  Described as “the canine version of Crocodile Dundee who made Lassie look like a wuss”, Red Dog sums up the indomitable spirit of the characters of a WA mining town.  Get your tissues ready!  I watched this for free on Amazon Prime Video. 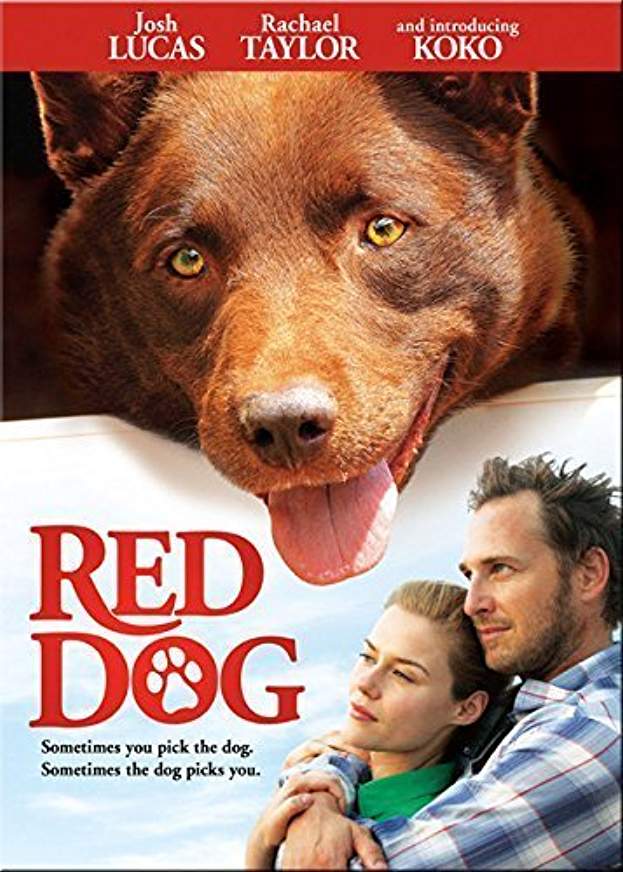 Rabbit-Proof Fence
This is a film about the unfortunate experiment in social engineering known as “The Stolen Generations”.  The Australian government attempted to lift half caste Aboriginal children out of poverty and disadvantage by physically removing them from their families and sending them to foster homes and state training centres many miles away.  Between one tenth and one third (the exact number is, amazingly enough, not known) of Aboriginal children were forcibly removed in this way.   The misplaced rationale was to prepare the abducted children for a more rewarding life in the white world.  At 16/17, the children were turned out into the community and could stay in the cities (and face the inevitable prejudices) or return to communities and a traditional way of life they were no longer familiar with.  Either way, their lives were pretty much ruined by the experiment.

The film tells the unbelievably true story of three Aboriginal girls who were forcibly separated from their families in this era.   The three girls trek many miles through WA with the authorities in constant pursuit in an attempt to be reunited with their families.  The rabbit proof fence is the only “map” available to them.  The film covers an unpalatable part of Australia’s history very well and conveys both the thinking in the colonial community and the impact on the indigenous population they thought they were protecting very powerfully.  This movie was also available for a small fee on Amazon Prime Video. 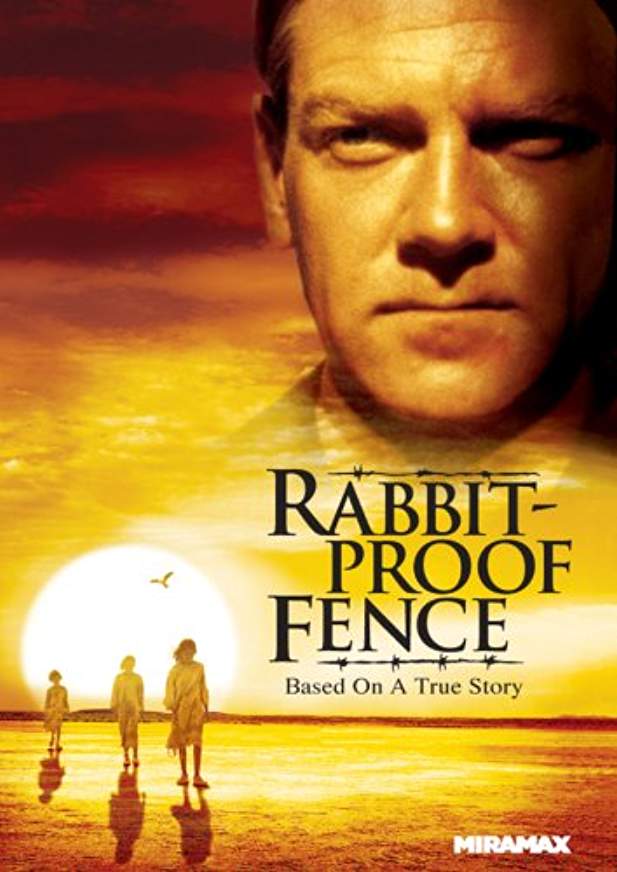 Tracks
This is the remarkable true story of Robyn Davidson, a young woman who leaves her urban life to trek from Alice Springs to the Indian Ocean across the sprawling Australian outback with four camels and Davidson, her dog.  It is truly an epic journey and became a national geographic cover sensation when it was published.  Read the book before you watch the film though – as is often the way, it is way richer.  If you are keen on photography, google Rick Smolan – he was the photographer who accompanied Robyn on parts of her journey and his work is stunning. 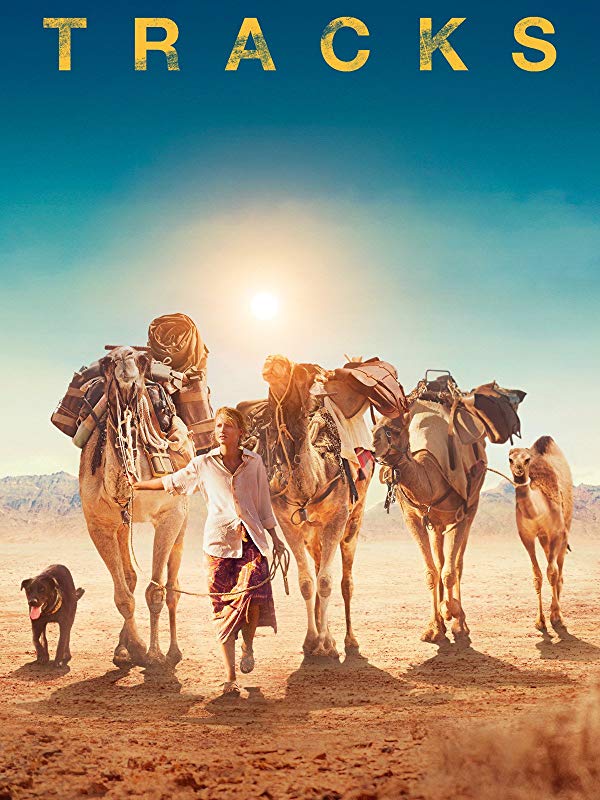 Goldstone
Indigenous land rights and the machinations of the mining industry combine in an outback film blend of film noir and Western. 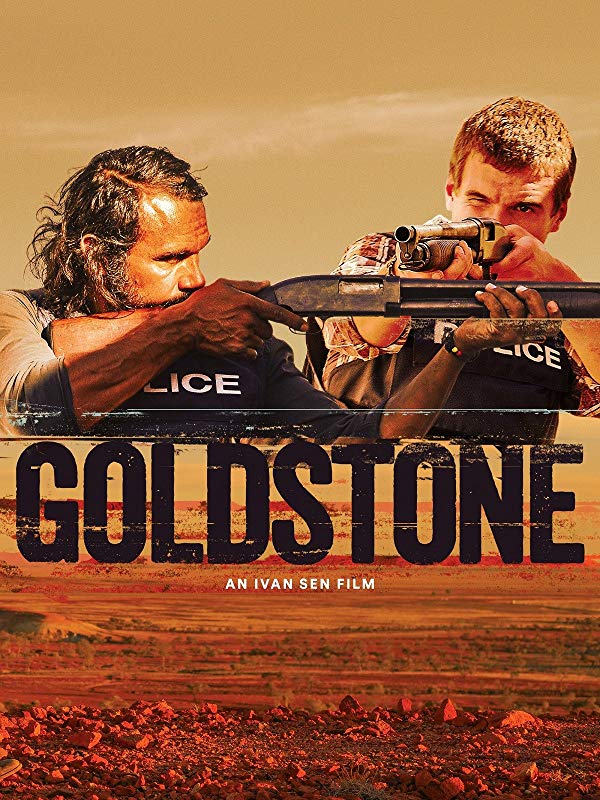 The Saphhires
The story of 4 Aboriginal women who form an all-girl group in 1968 to entertain American troops in Vietnam.  This is ultimately a feel good movie about three of the things I think matter most in life – family, love and music.  You do get some pretty gritty history thrown in for good measure along the way though. 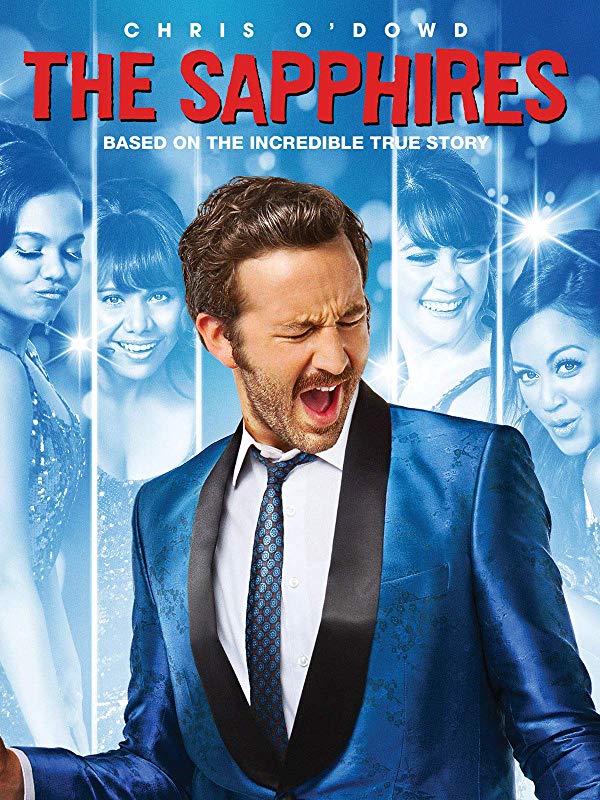 The Dressmaker
Ever wondered what life is like in those dry, dusty towns miles from anywhere?  Kate Winslet shares centre stage in this movie with the Australian outback.  She also falls in love with the pure-hearted Teddy (Liam Hemsworth)..  Worth watching even if you just admire Kate’s pretty spectacular wardrobe! 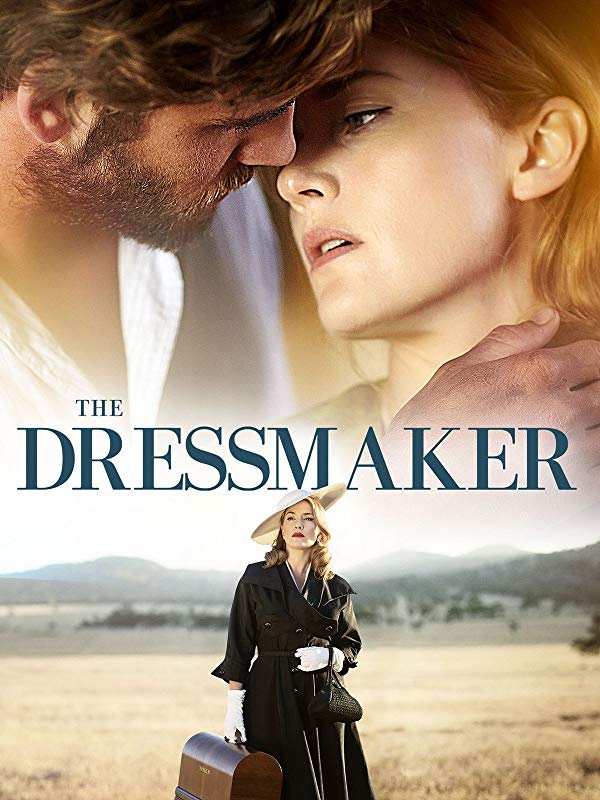 The Dish
It is July 1969 and Apollo 11’s astronauts are about to set foot on the moon.  Unbelievably enough, a huge satellite dish outside a sheep-farming Australian town has been chosen to beam the live footage globally.  If it fails to function, there will be many disappointed viewers the world over …  Based on a true story – they always make the best movies I think?!
​

Please feel free to comment if you have any more suggestions for this list – I love hearing from readers!

Rottnest Island – “I will survive”

Torndirrup National Park – Being a Human Being …

Use the search facility to get straight to content that you are interested in.  Popular search tags are: