The road from Natchez to our next stop in Vicksburg follows the Natchez Trace Pathway, which runs for 444 miles through three states from the southern Appalachian foothills of Tennessee to the bluffs of the lower Mississippi River.

By 1785, an increasing number of boatmen known as “Kaintucks” were floating wooden flatboats down the Mississippi River to sell their goods at markets in Natchez and New Orleans.  There was no way to get the makeshift crafts back up the river, so they broke them up and sold the lumber then trudged back up the Natchez Trace Pathway home.  It was a one way ticket. Later, thousands of enslaved people were forcibly marched down the Trace.

Along the way are some interesting historic sites including Emerald Mound (one of the largest American Indian mounds in the US) and Mount Locust – one of only two surviving inns from the old travelling days.  It was originally a luxurious house (for the time – 1780) and a farm, but the growing number of travellers compelled the occupants to turn their home into an inn offering a meal of corn mush and milk with basic sleeping facilities for 25 cents. There were 51 slaves working there in the mid nineteenth century and there is a slave cemetery on the site.

The Mad Baker – 1119 Washington St. – Vicksburg.  The most friendly store in town and great for lunch.  They sell massive cinnamon buns, which we managed to resist sampling.  Shut on Mondays. 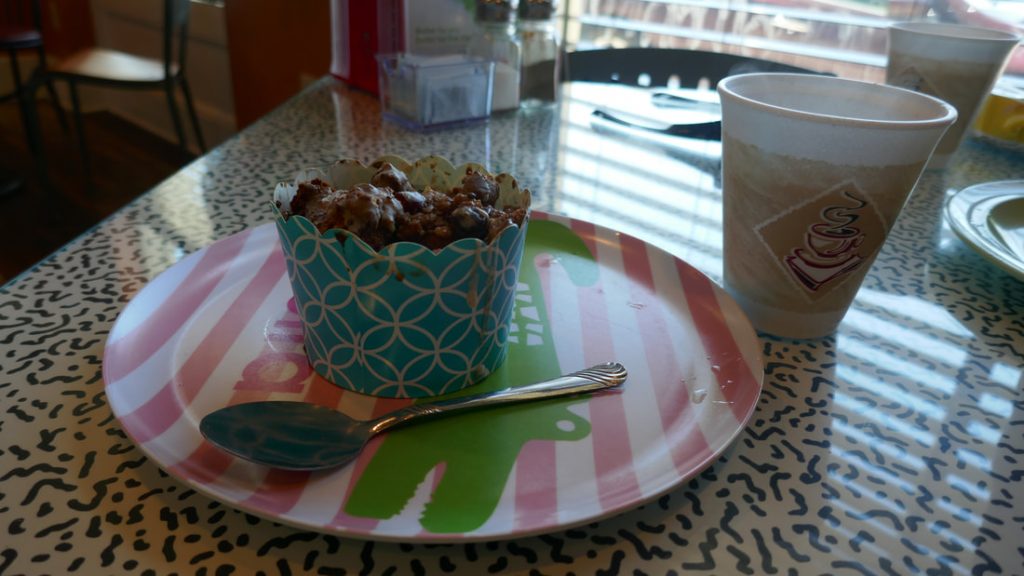 Vicksburg other less known claim to fame is that it is where Coke was first bottled.  There is a Coke Memorabilia museum here.  For years, the price of a coke never changed.  A nickel would buy a Coke from 1894 to 1950! 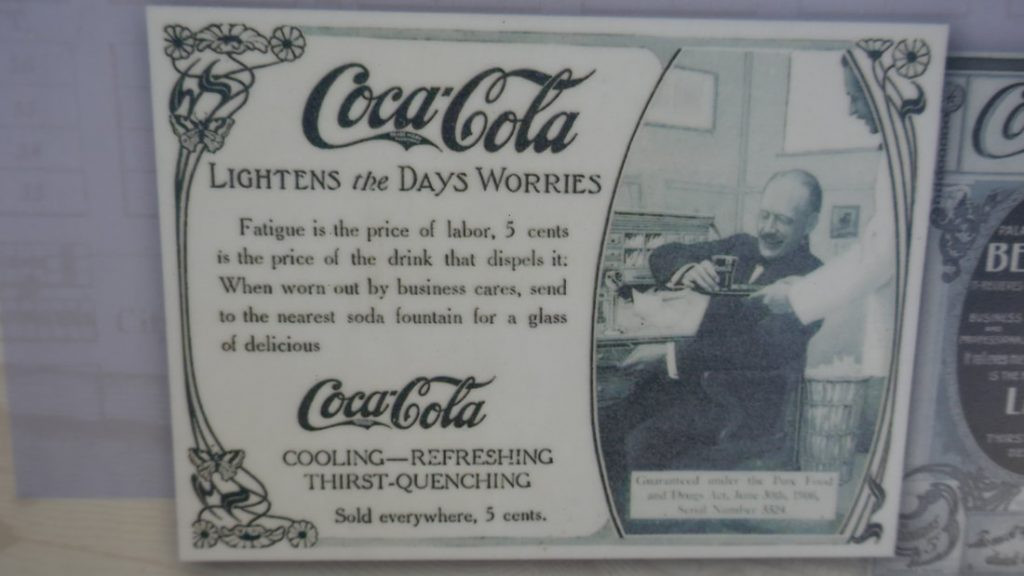 New Orleans – A Ton of Fun!