We are crossing the Arctic Circle at 7.30 this morning.  You could have bought a postcard with a special stamp and posted it from here all the way back home, if you felt so inclined.  It was still dark – the light arrived at 9.30 and was gone again by shortly after 3.30.

The Nordlys docked in Bodø. today allowing us to hike up many rocky steps to the top of Keiservarden.  You get a good view of Bodø from the top and an appreciation of the blue Arctic light that is so pretty during the day here.  There was plenty of clean, powdery snow on the path – it was like walking out on a new Christmas cake.  There was a fierce wind which made the walk feel colder than it actually was – Bodø is one of the coldest places in Norway because of this constant wind, apparently.  The railway line comes to a halt in Bodø – you can’t get any further North than here by rail. 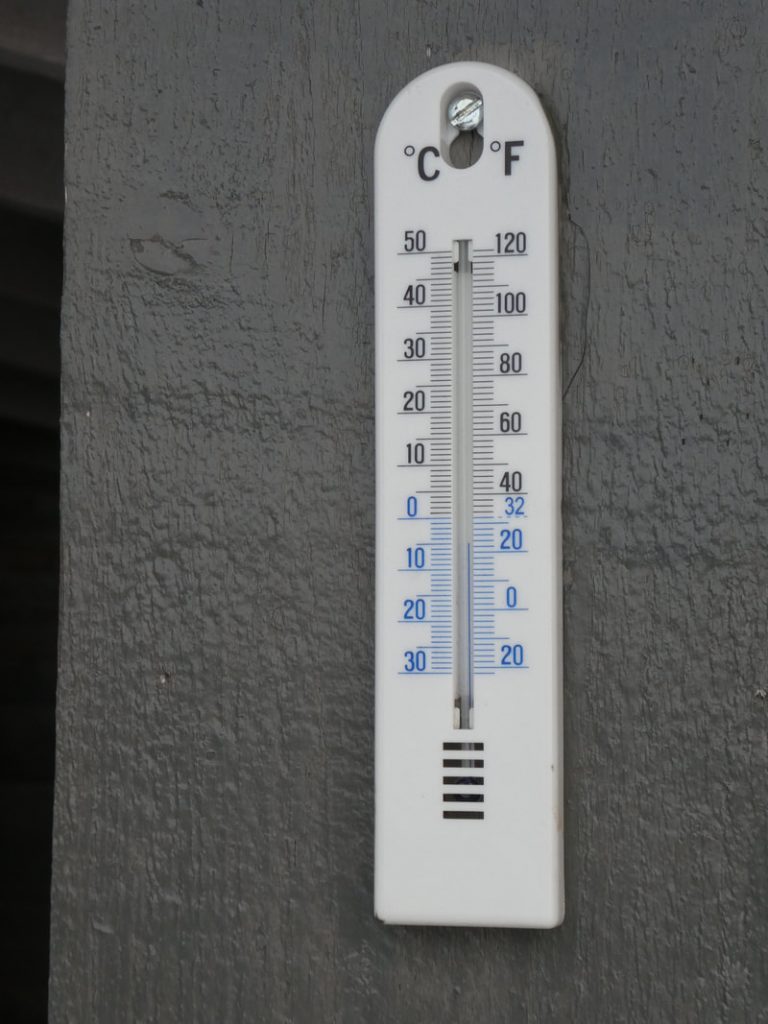 This is Viking country.  Back in 793, the fierce and pitiless Scandanavian warriors (men and women) in their longships started by raiding a monastery on Lindisfarne and continued over many years to take over great swathes of England.  They were raiders, but they were also traders and explorers, sending ships far across the Atlantic to land on the coastline of North America five centuries before Columbus.

They were poets too, composing verse and prose sagas of great power, and artists, creating works of astonishing beauty.  There are many entertaining legends about the Vikings – but it is hard to say how many are actually true.

Tonight, the coastal kitchen is serving a vegetarian menu: goat’s cheese from Himmeltind (served with roasted sourdough bread and pickled green pea salad); Mushroom and oatcake from Jæder Ådne Espeland and for dessert Duga Bygg cream with lingonberries.  Nice that they are serving ing the best of local ingredients, as usual, but not the most inspiring of menus.  I might opt for a cocktail to spice the evening up a little tonight …